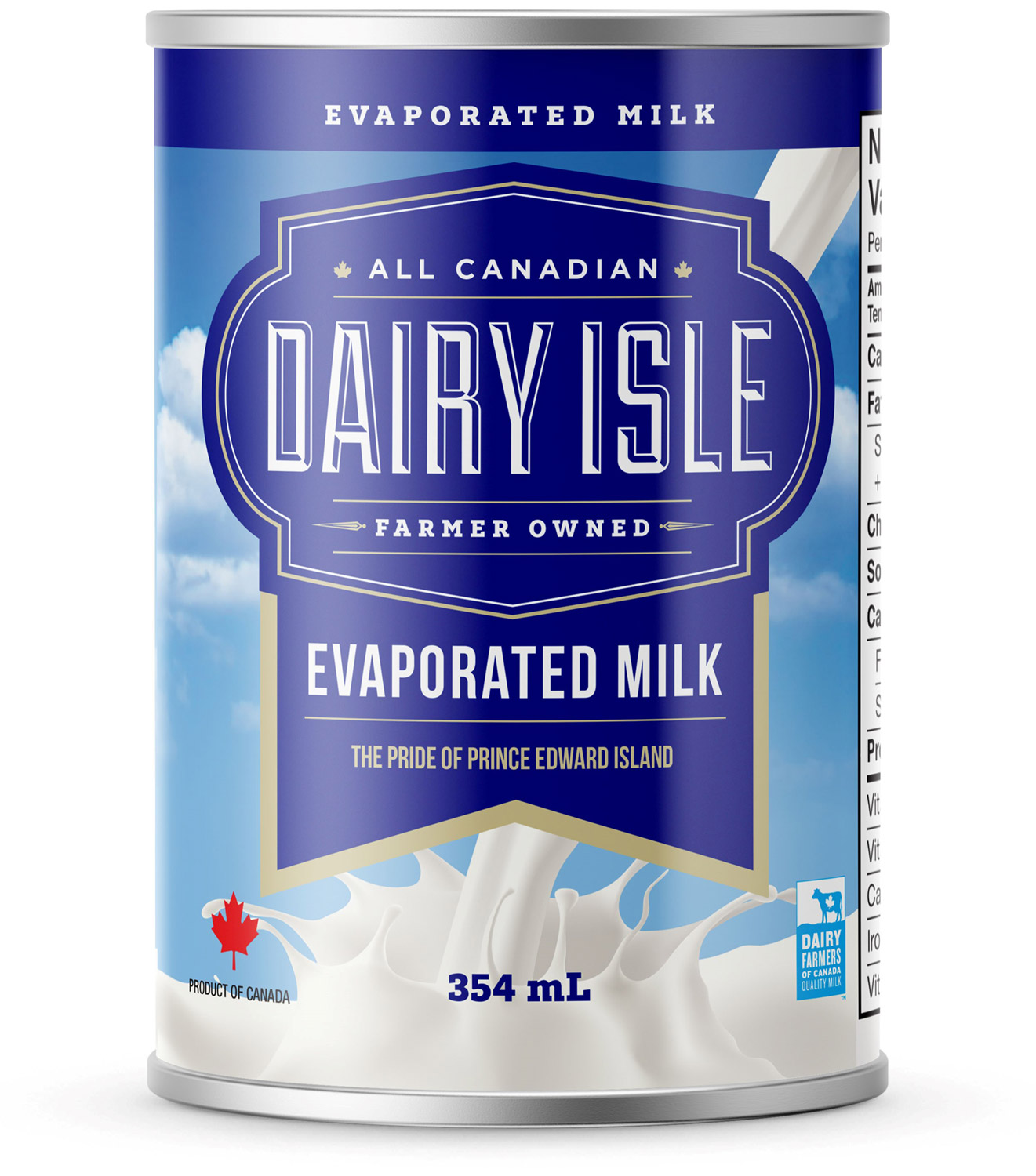 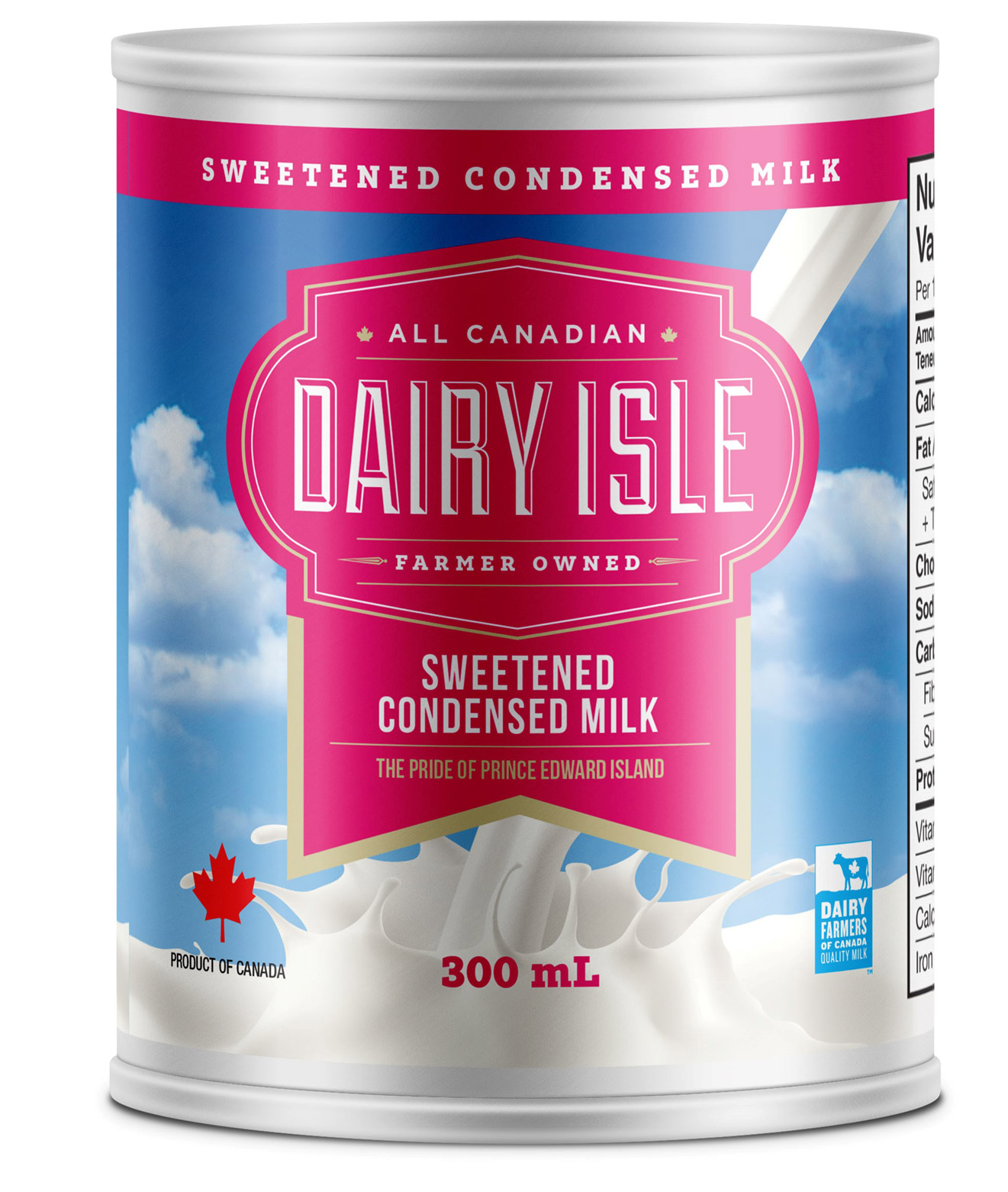 Evaporated Milk is produced from fresh milk by removing half its water through a vacuum procedure after which it is homogenized, packaged and sterilized. This process makes the milk become richer and creamier. The product can be used as a low-fat alternative for heavy cream in sauces, soups, gravies and coffee or tea, it can also be used for making donair sauce. Mix equal parts of evaporated milk and water to substitute for fluid milk in most recipes such as bread, muffins, soup, sauces, mashed potatoes and custards.

Sweetened Condensed Milk is produced by removing water from a milk and sugar mixture through a vacuum procedure after which it is packaged. This process makes the milk thicker, creamier and sweeter. Because of its smooth texture and sweetness, it is excellent for baking fudge, toffee, sauces, cake icings, squares, cheesecake and many more recipes. 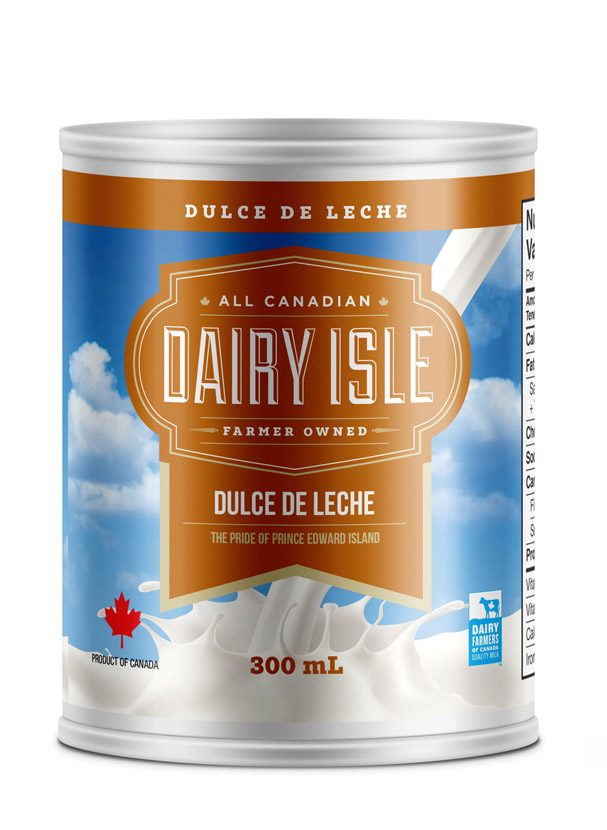